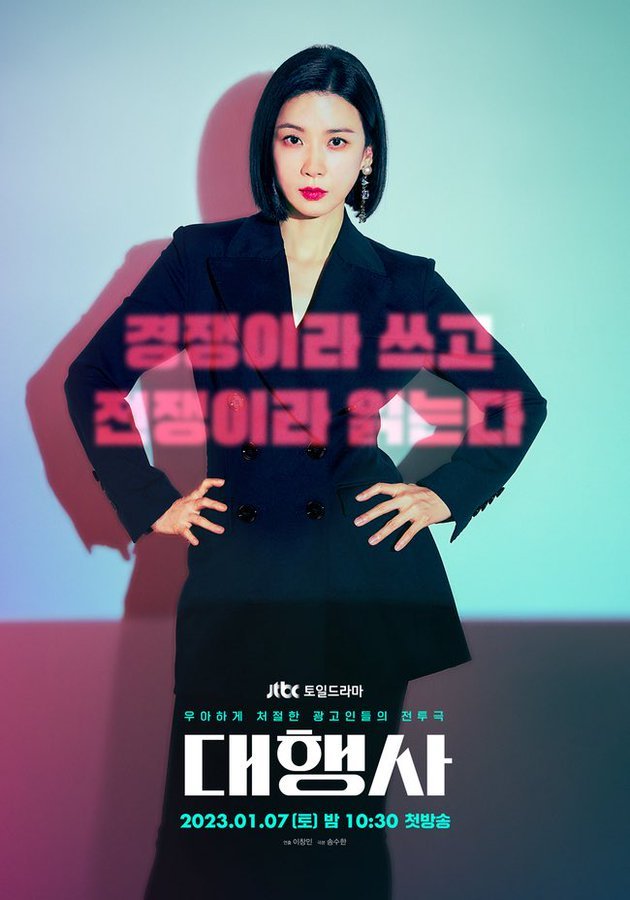 Sinopsis:
An office drama depicting a woman who became the first female executive in her group to make her career beyond her first to the highest position. In the background of an advertising agency, it contains realistic…