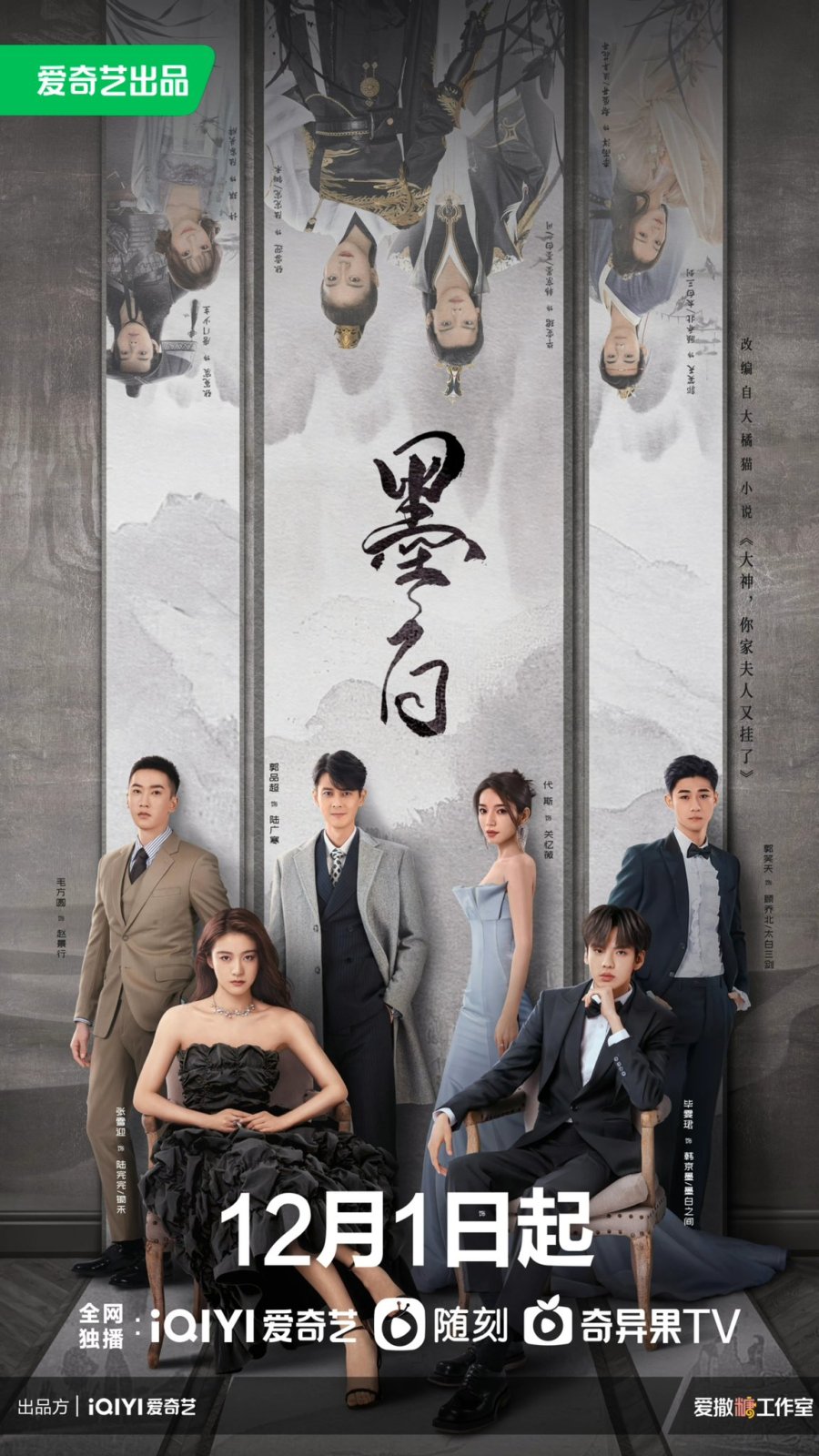 Sinopsis:
It mainly tells the love story between Lu Wan Wan, a student of the Film Academy, and the online game god, Han Jing Mo. In the game, Han Jing Mo is the No. 1 god in the whole server but in reality, he is the famous senior in the Film Academy. He is the most powerful player under the name ‘Mo Bai’. In real life, he has a cold personality, dreams of becoming an actor and likes to spend his time playing game. Meanwhile, Lu Wan Wan is a student at the film academy, who dreams of becoming a successful actress and wants to prove her own strength. In her leisure time, she would play game. In the virtual world, she showed her great skills and has slayed many players. She is one of the greatest players in the game. To win the ‘Champion Cup Challenge’, both of them agrees to set an alliance and team up for the competition. Both of them, then established empathy as they go through many adventures together. But what Lu Wan Wan doesn’t expect is that Han Jing Mo is actually ‘Mo Bai’, who has always been by her side since the very beginning. Despite many things that happened after their meeting, they both gradually fall in love with each other and pursuit their dreams of acting.