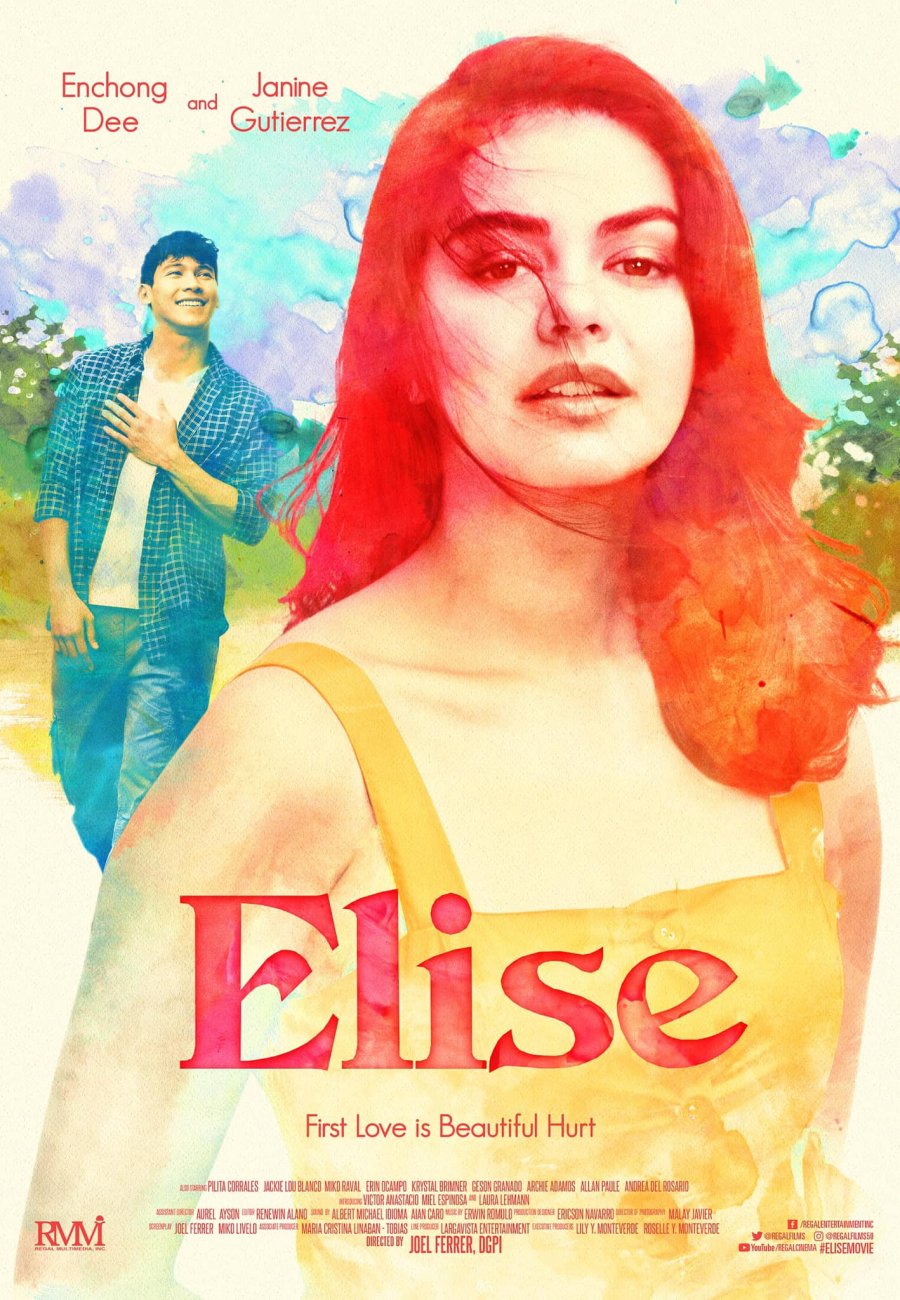 Sinopsis:
Bert tells a young girl about his past with his childhood friend Elise who also happened to be his first girlfriend and first breakup. As their paths cross again several years later, Bert has a hard time acknowle…