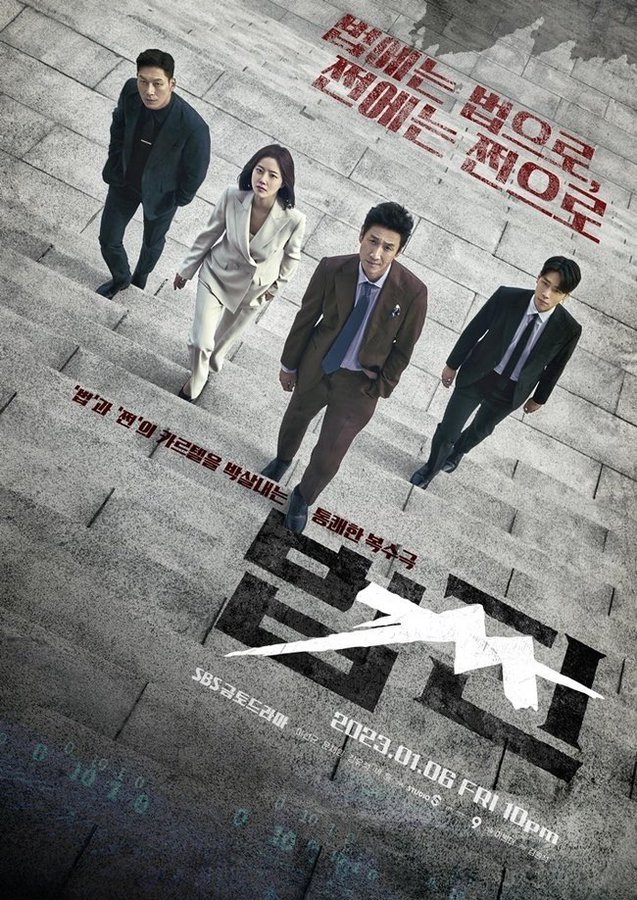 Sinopsis:
“Payback” follows the revenge story of a group of people—including Eun Yong, a money trader—who refuses to remain silent in the face of unjust authorities and fight against a cartel conspiring with the la…