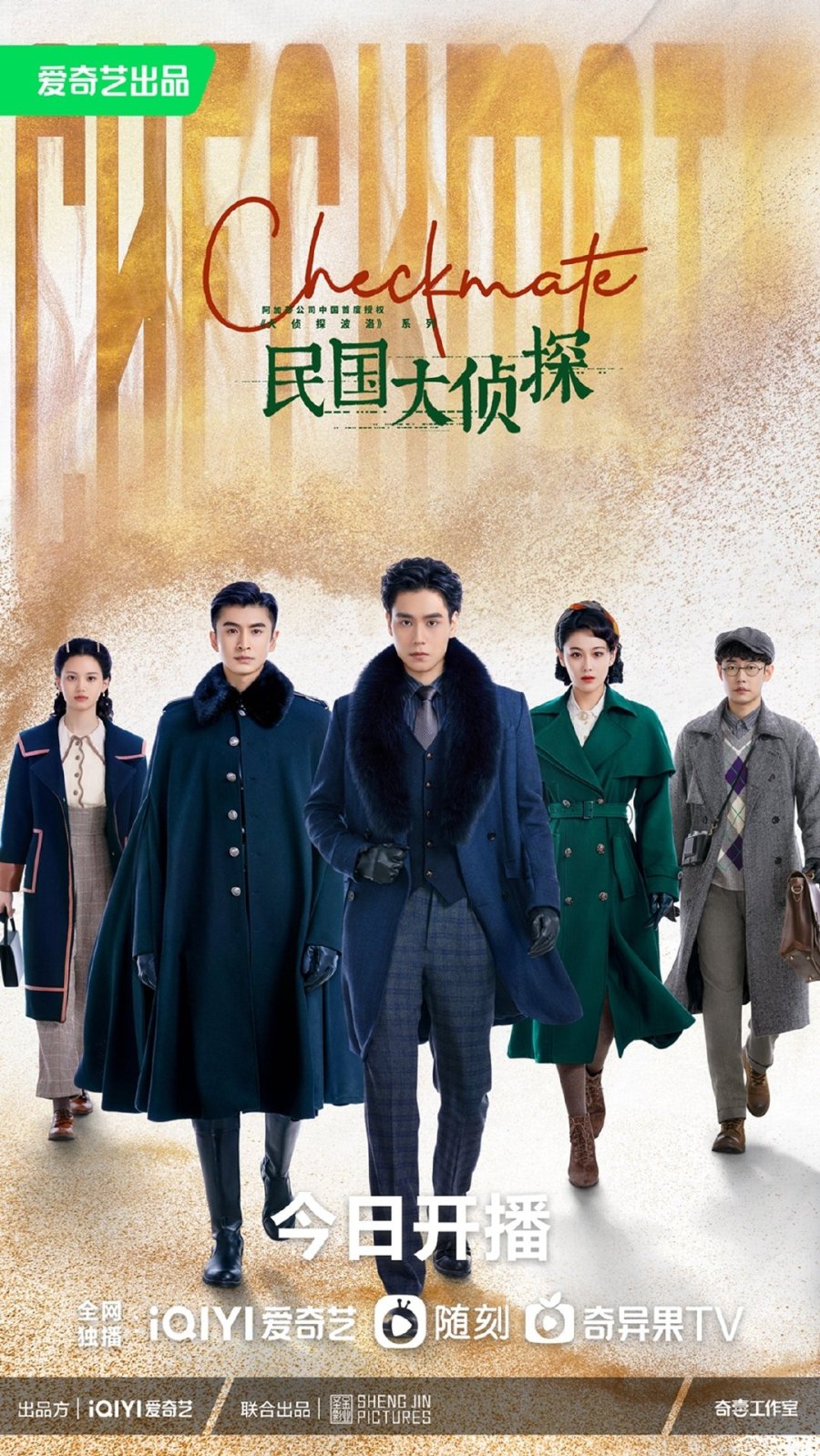 Sinopsis: Si Tu Yan, is a young lawyer from Peking who was dismissed from his post for sticking to his principles. On the road to Harbin, he meets and befriends the wealthy and forthright Luo Shao Chuan. Together, the two …