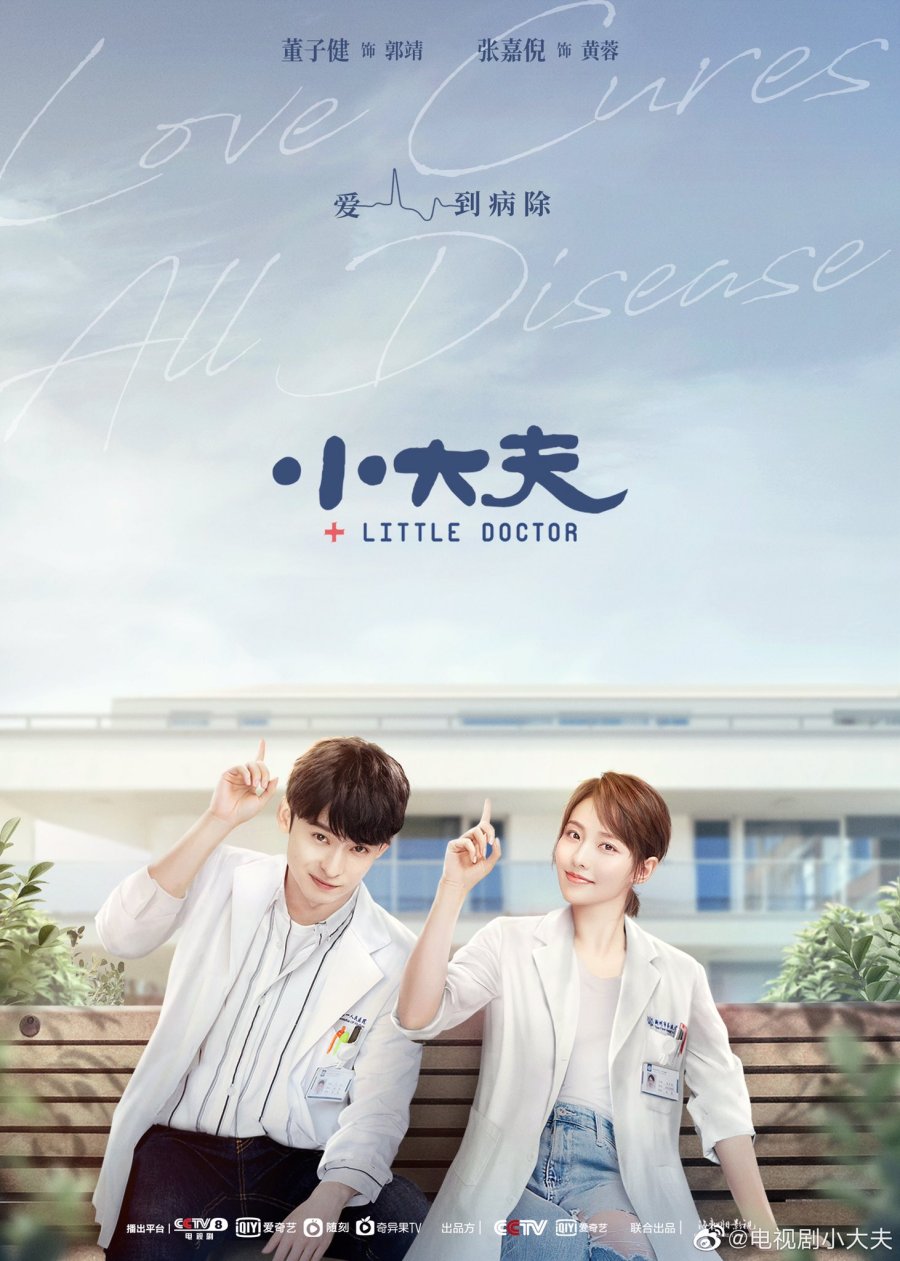 Sinopsis:
Guo Jing fell for Huang Rong from the moment he first laid eyes on her. However, he meets his biggest nemesis in life as his boss will never allow her younger sister to marry such a poor and unambitious doctor. …