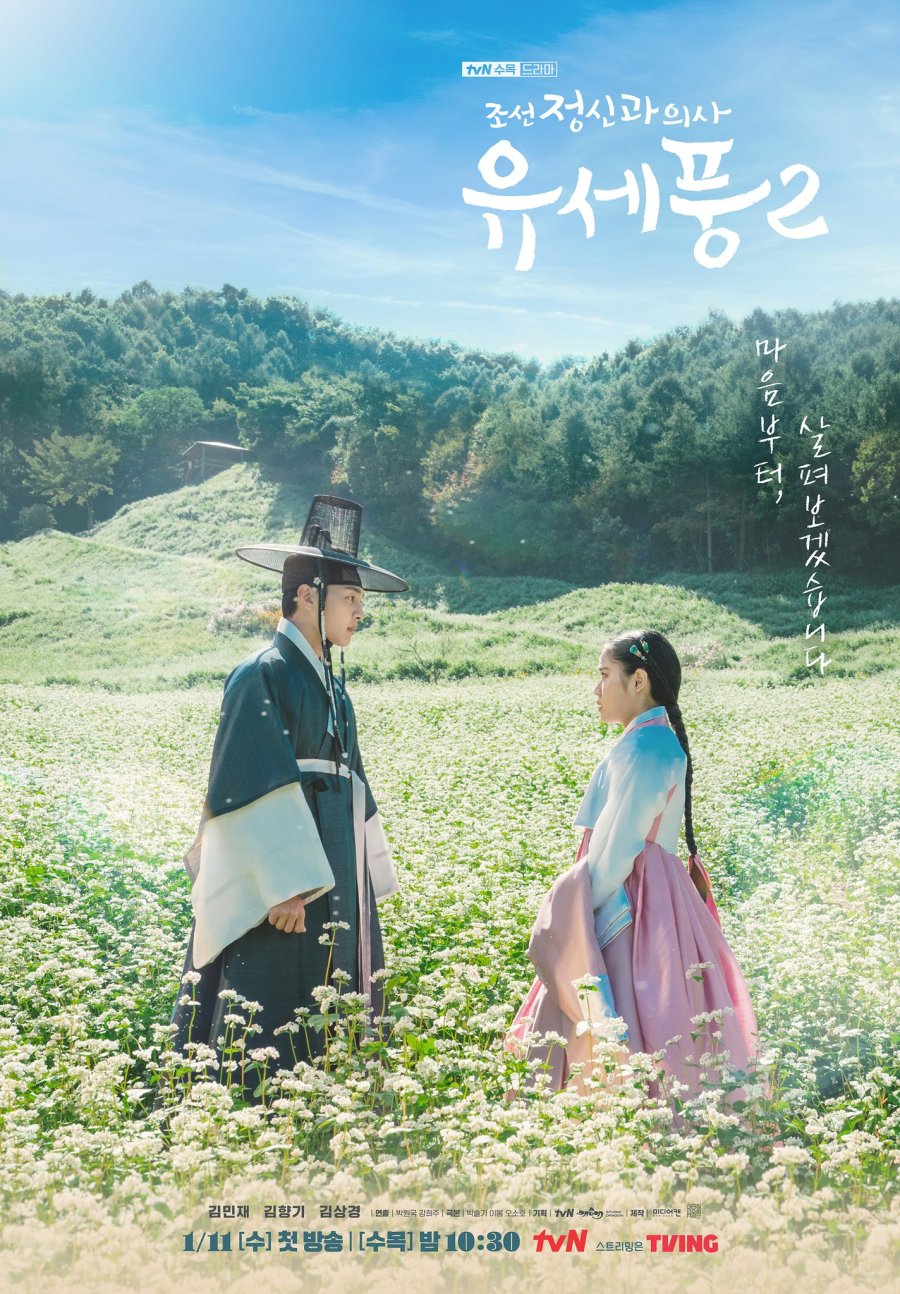 Sinopsis:
Once a royal physician, Yoo Se Poong was ousted from the palace after his involvement in a conspiracy surrounding the royal family. With nowhere else to go, Se Poong eventually found himself in the strange yet be…