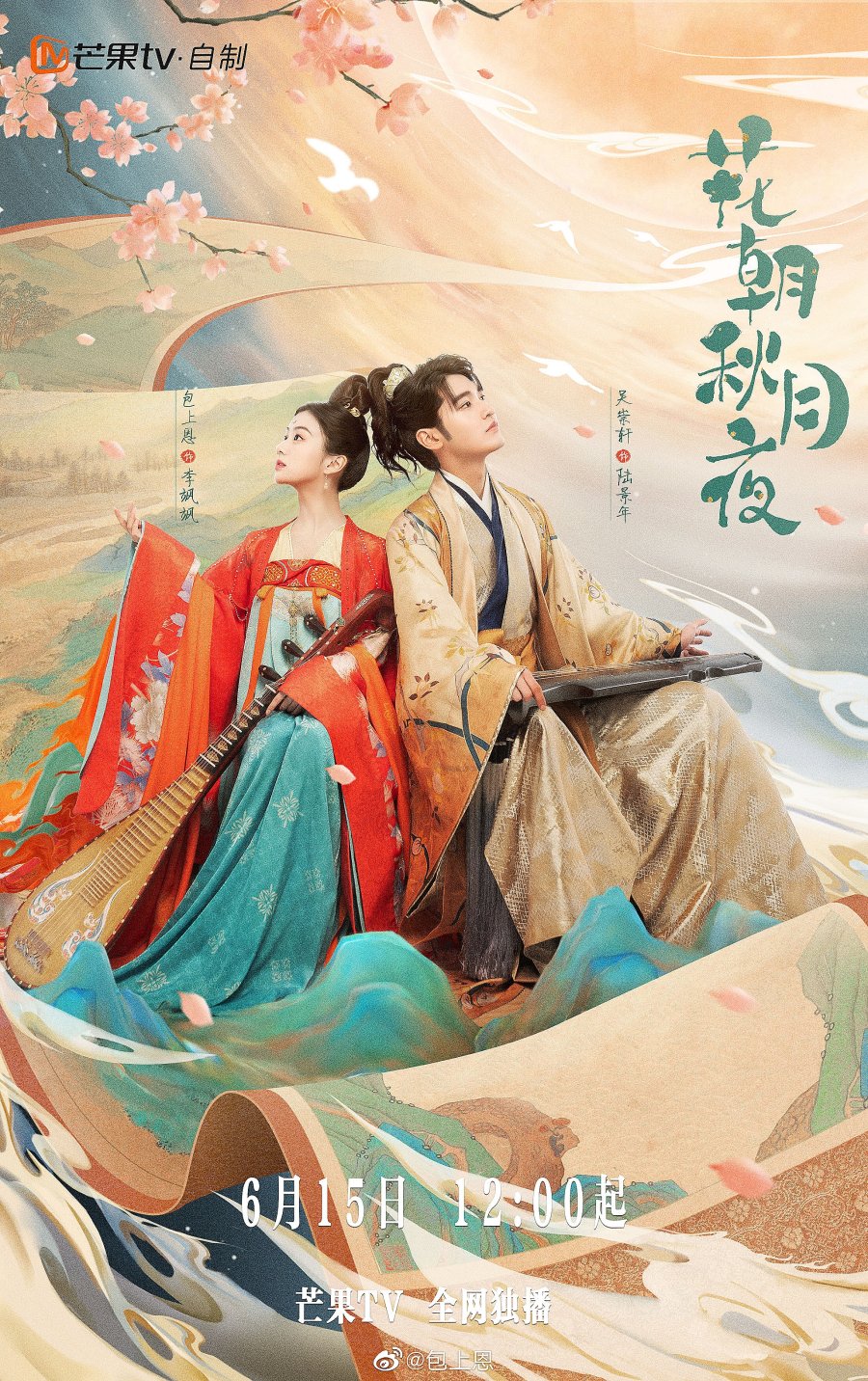 Sinopsis:
Li Sa Sa, the chief pipa, played on the stage, and by chance, a phoenix-necked pipa swept her into the grand dynasty a thousand years ago and became an abandoned pipa woman. Wandering on the streets of Shangjing,…