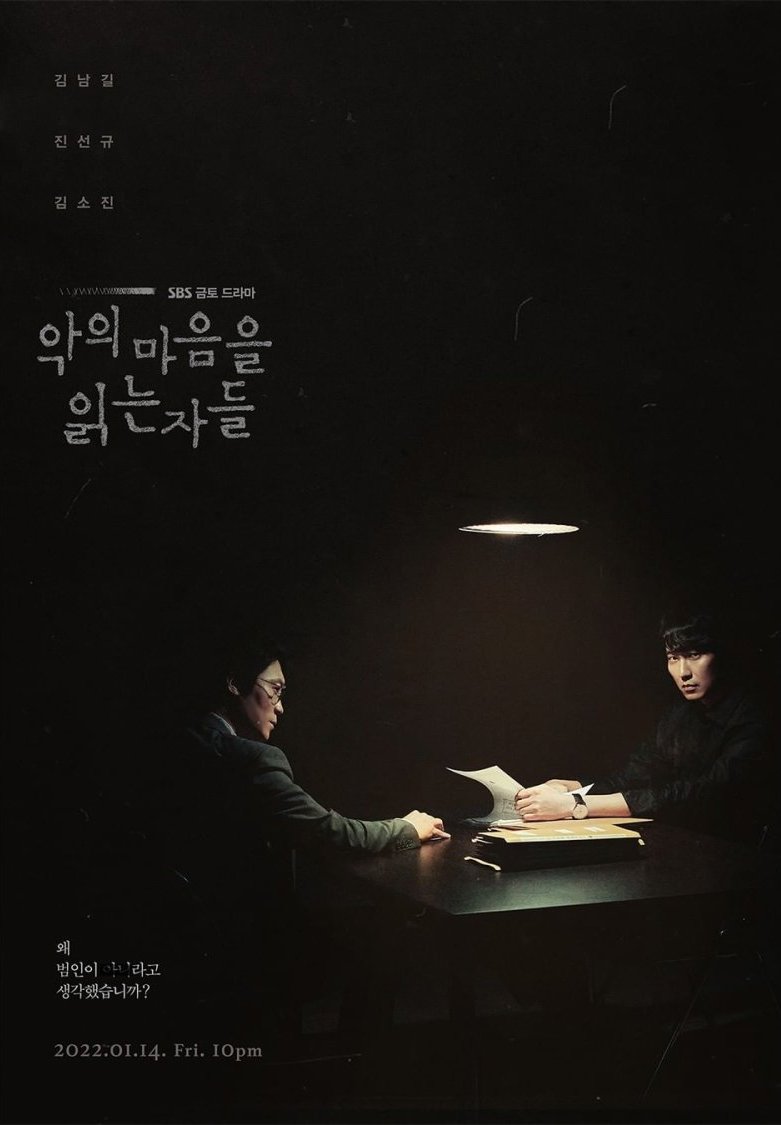 Sinopsis: Back in the 1990s, the citizens of Seoul were gripped with a paralyzing fear after a series of brutal attacks and murders occurred. A mysterious figure dubbed ‘Red Cap’ was stalking women on the streets then …