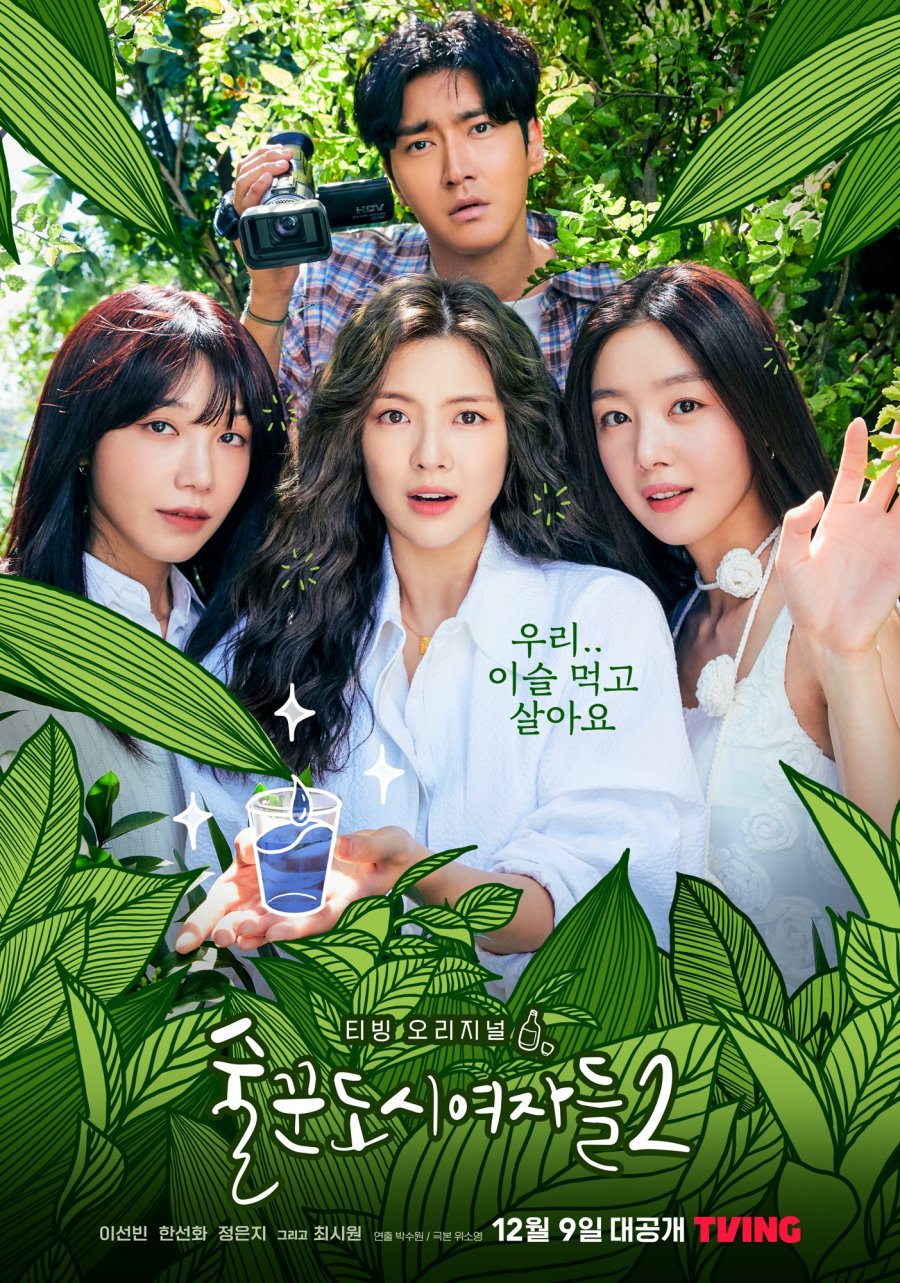 Sinopsis:
The three girls, whose philosophy revolves around having a drink after getting off work, are back! The story of An So Hee, a television scriptwriter, Han Ji Yeon, a yoga instructor, and Kang Ji Goo, a YouTuber who does origami, continues into their thirties. However, An So Hee disappears with her two best friends, and Director Kang, who needs his writer back, embarks on a mission to find her. Where will it lead him, and will he ever find her?